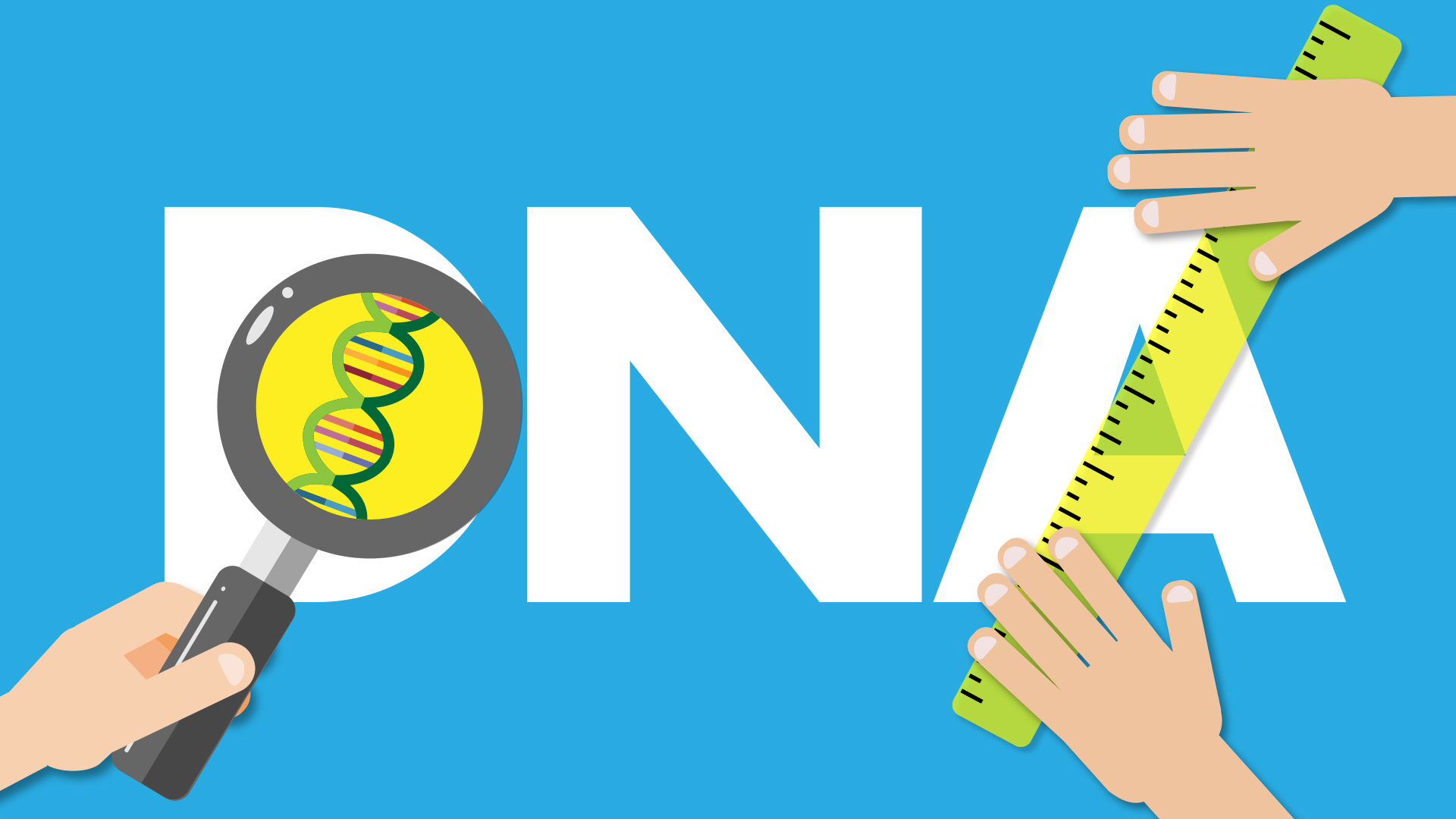 Medical advances are exponential and the human signature of Deoxyribonucleic Acid, commonly known as DNA, has changed the course of human history. DNA has been used in the Australian legal system for over two decades. Initially, there was rejection to the use of such scientific evidence, however, DNA profiling is impacting on many aspects of present day life. The question that stands for every person in Australia is whether they have been DNA profiled without their knowledge. Legally, DNA cannot be recorded or extracted from a person without the consent of the individual, excluding those persons who have been charged with a criminal offence and legislation permits DNA profiling.

There are two types of DNA in the human body, nuclear DNA and mitochondrial DNA. Nuclear DNA is inherited from an individual’s parents, where mitochondrial DNA is derived from maternal cytoplasm. Cytoplasm is the jelly like material that makes up most of the human cell insider the cell membrane. If it sounds complicated, it is, though the main point that should be kept in mind is that there are two types of DNA that may be used for profiling.

DNA may be obtained from a variety of sources, which include: blood, semen, vaginal secretions, saliva, hair, sweat, skin, bone, tissue, teeth, urine, faeces and vomit. The quality of DNA testing will be based on the amount of cells that are actually contained with the sample that is being profiled. DNA can be extracted as example from the screen of a telephone, door handle and even a keyboard of a laptop. This is because the person may leave they biological print on the item through their fluids such as saliva or skin or even both. Even if a DNA sample is collected, it may be degraded in quantity and quality to create a DNA profile. However, where the individual has the propensity to exfoliate DNA, there may be enough biological matter for a DNA profile to be created. The quality of the DNA can be affected by exposure to ultra violet light, such as the sun, temperature, humidity, bacteria and various other elements.

In Australia CrimTrac, a Commonwealth Government initiative manages the National Criminal Investigation DNA Database, where DNA profiles are compared to unsolved crimes, suspects, convicted offenders and volunteers. However, this is not the only database that exists, and this is where the concern arises for the individual who has inadvertently allowed there DNA to be collected, which is then used for DNA profiling without their consent. In Australia there are severe penalties for the misuse of DNA held in databases. Though the main concern is what happens if a person’s DNA ends up in a database without their consent. In a society where fault or blame is easily raised against another person, the potential for the misuse of DNA of an individual is a real and present possibility.

DNA profiling has an important purpose in society for resolving heinous crimes of rape, child sexual abuse, paternity and various other matters. Though the issue that always stands, is where there are great medical advances, there is also the possibility for the negative use of those advances against an individual or a society. Understanding what is DNA and the potential that DNA could cause a risk if the DNA is inappropriately used, will assist in the protection of the individual from any potential misuse. The science or the management of such, is only as good as the people that are working the system, and the fact is people can be flawed in character. Biological crimes through the misuse of DNA have not been publicised in society, this simply is because there has not been a high profile case on such situation.

The science of DNA is developing in numerous areas such as extraction methods, predictive testing, the way DNA is used to profile and so on. The issue for society is will the individual person be properly protected from the misuse of DNA. When negative allegations are raised against a person, taking a proactive step to protect one’s character is important, so don't wait, get that legal advice to protect your legal rights and interests.

A contract is a legally binding promise or agreement. The person who makes a promise is termed the ‘promisor’…

Measure of indemnity to building damages!

Where buildings are damaged whether they be commercial or residential, the measure of indemnity is based on the policy…