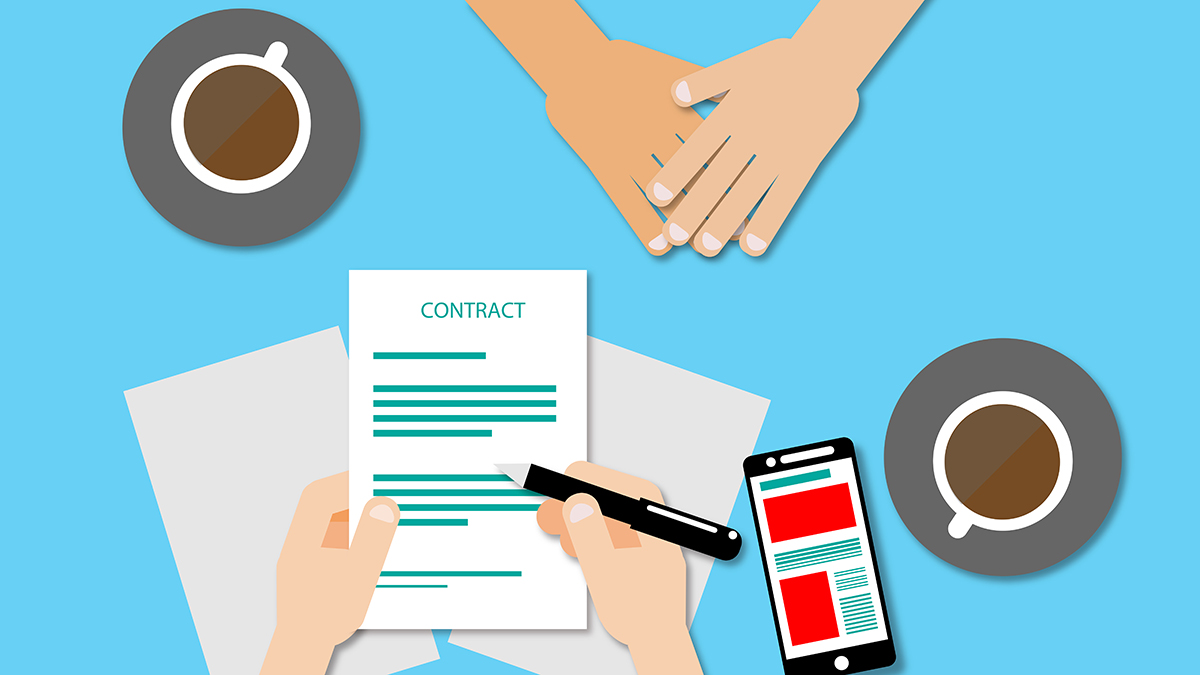 “They have chosen to frame for themselves a definition … for the purposes of their contract, and by that definition their rights in this case must be determined.”

All contracting parties should read the contract before signing the document and understanding the same or engage a solicitor to review and act for them. There is risk in all contract transactions, and with the fast pace environment of digital agreements, the key element is to appreciate contract risks and how they may be mitigated. So get that legal advice to protect your legal rights and interests.

The risk of being profiled by DNA!

Medical advances are exponential and the human signature of Deoxyribonucleic Acid, commonly known as DNA, has changed the course…