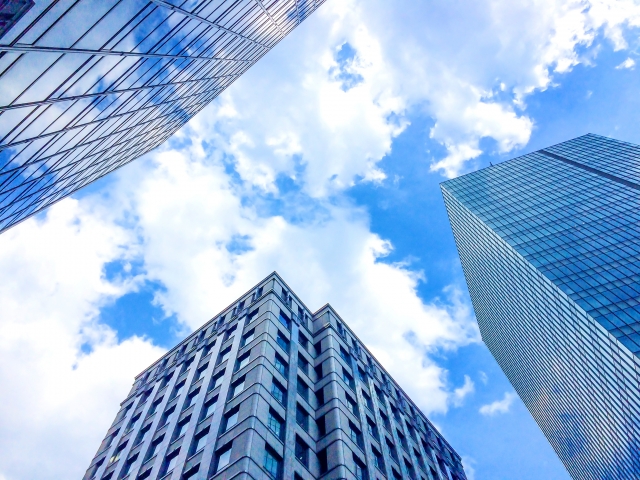 The value of a building which has been damaged may be assessed in four different ways, subject to how the building was used prior to the loss of the building, and not the land itself.

In the first situation where building loss has occurred the insured may have wished to use the premises in the state before it was damaged. In Reynolds v Phoenix Assurance Co Ltd [1978] the insured had purchased an old building for the storage of grain for £18,000 and was insured for £628,000. The building was destroyed 70% by fire and the question for the insurer was whether the insured was entitled to replacement of the building to the pre-condition loss, or the cost of another building that would fit the purpose of the insured. The court held in this situation that as the insured had intention to use the building in its full state prior to the loss, the measure of indemnity would be to reinstate the building to its previous condition.

In the second circumstance, the insured may have been concerned more with the suitable ability of the building for a particular purpose, than the ornate nature of the premises. Where a building is damaged under this situation, the insured is only entitled to the modern equivalent building and not to the full reinstatement costs. In Exchange Theatre Ltd v Iron Trades Mutual Insurance Co Ltd [1983] a Victorian hall operated by the insured as a bingo venue was damaged by fire, and the court held the insurer was not entitled to a reinstatement as a Victorian hall, but a modern equivalent which would be suited for the purpose of bingo.

In the third event where the insured may be intending to sell the building, and it is damaged prior to the change of ownership, the replacement loss would be the open market value immediately prior to the loss occurred. In Leppard v Excess Insurance Co Ltd [1979] the insured was intending to sell their property, but the property was destroyed by fire. The reinstatement value of the property was £8,000 and the open market value was £4,500. The court held that as the insured’s intention was to sell the property, the measure of indemnity payable was the market value of the property at the time of the intended sale. As another example, in VAAC Insurance CO Ltd v Lekkas [1999] the owner of a block of three shops had a development plan rejected for the site by the local council, as they were considering the property for a compulsory acquisition for road widening purposes. Two of the shops were destroyed by fire after the development refusal by the council, and the council eventually acquired the three shops through compulsory acquisition. When the two shops were damaged, the insured brought a claim against the insurer that he was entitled to the measure of indemnity on the basis of the reinstatement of the two shops, and the fact that the shops were tenanted at the time of the fire. The insurer claimed that the measure of indemnity was the value at the time of the compulsory acquisition threat. The court held the insured was entitled to the difference between the open market value at the time of the threat of acquisition and the amount paid in compensation from the compulsory acquisition of the council, plus the agreed loss of rent.

In the fourth situation where the insured intends to demolish the building and the building is damaged prior to that event, the insurer may argue that there is no loss at all by the insured. In Bakerland Pty Ltd v Coleridge (2002) the insurance policy was on the Coogee Palace Aquarium in Sydney. The building had a dome that was in poor condition and required replacement. There was a fierce storm and the dome collapsed. The insured claimed $130,000 on the basis that as a consequence of the collapsed dome, the value of the land diminished. The court dismissed this claim as the insured could not prove they had suffered loss as a result of the storm.

Insurance contracts are complex documents, and generally, the insured does not read the policy, and either depends on the brief by the broker or the sales agent that is selling the policy for guidance. All insurance policies have disclaimers in relation to representations that are made before entering into the policy with the insurer. When securing the future, the first step that should be taken with an insurance policy is to understand the terms and conditions in relation to the risk that may prevail. Then when uncertainty arises, get that legal advice to protect your legal rights and interests.

The risk of being profiled by DNA!

Medical advances are exponential and the human signature of Deoxyribonucleic Acid, commonly known as DNA, has changed the course…