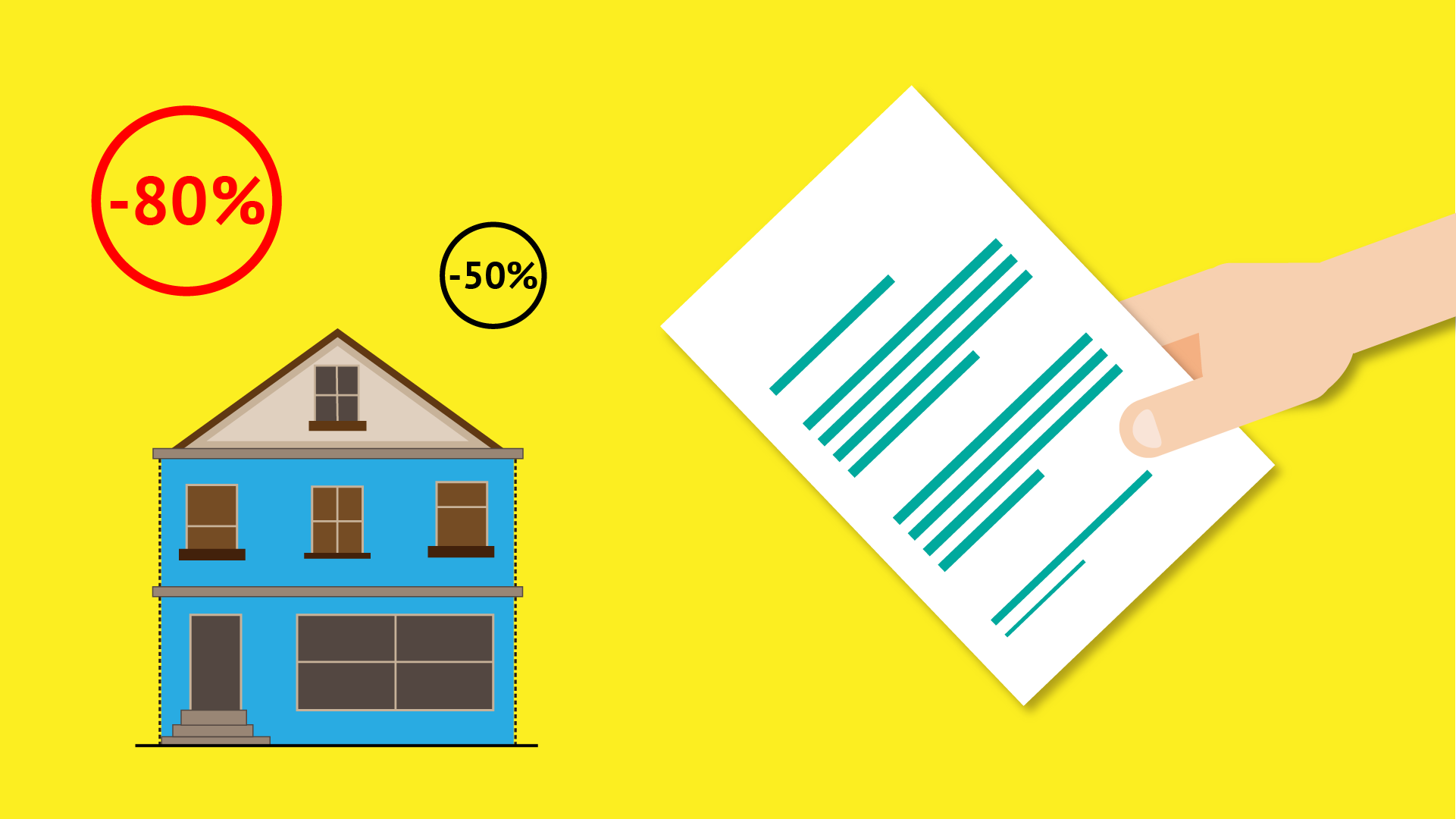 Financial loss is common in the property industry, whether the market is in an upward trend or downward one. Where commercial property activities for profit are being undertaken, such as renovating or building, one of the heads of damages that may be considered in a claim is economic loss. Economic loss is one which is financial, such as the diminution in the value of the property or loss of profits.

Let’s assume a property owner engages an architect to design footings to a dwelling, which results in the construction subsiding. In this instance the architect will be liable to the owner under the contract for damages for breach of the express or implied term that the design would be completed in accordance with the skill of a reasonable architect. The property owner will be able to claim for the cost of repairs to the dwelling and diminution in value of the building as a consequence of the defect that was caused by the architect. Claims for breach of contract need to be commenced within six years, otherwise it will be statutory barred after that period, which means the owner cannot bring a claim. Where the contract is a deed then the statutory period will be longer, as example: 12 years in New South Wales and 15 years in Victoria.

The owner of the property may also raise an action for breach of duty of care in certain circumstances. Where loss has occurred it is important for the owner to consider each possibility of action against the architect, builder or contractor that has caused the loss.

Where the owner has sold the property but not discovered the subsidence in the foundation before selling, and the property’s new owner does discover the defect after the sale contract has settled, and suffers loss as a result of costs for repairs and diminution in value of the property, the new owner may be able to raise a claim against the architect, as long as the claim is not statute barred. This same situation will occur where the builder or contractor was the responsible party for the defect or diminution in value of the property, subject to the legislated building warranties.

In New South Wales and Victoria, there is legislation protecting home owners with respect to defective work. As example, in section 18B of the Home Building Act 1989 NSW, there are implied warranties the builder will use proper materials, complete the contract in a workmanship like manner and suitable for its purpose. These legislative acts protect current and future owners of property and enable them to sue for cost to repair and diminution in value when the circumstance arises.

In Bryan v Maloney (1995) the builder built a house and the footings were inadequate and could not handle the seasonal changes with the clay soil. The court held the builder negligent as there was a duty of care by the builder to exercise reasonable care in relation to the building work, and to avoid foreseeable risk. As a result of the defective work by the builder, the owner was able to claim for the loss suffered, which included economic loss in the diminution of the value of the dwelling.

In Junior Books Ltd v Veitchi Co Ltd [1983] the owner of a property contracted with a building company to construct a factory. The owner’s architects recommended subcontractors to lay a concrete floor that had a special surface in the main production area of the factory. Cracks started to appear in the concrete floor after a two year period. The property owner brought a claim against the subcontractors. The court held the subcontractor liable, and the owner was able to claim damages for costs to repair and consequential economic loss suffered.

In J & J C Abrams Ltd v Ancliffe [1974] the developer was successful in raising a claim against the builder for economic loss on the basis that the builder’s estimates which were confirmed were wrong and greatly exceeded the original estimate.

In Cyril Smith v Owners-Strata Plan No 64970 [2011] the building was completed in 2001 and sometime after water started penetrating into the units through the windows, resulting in damage to the units. The owners of the units commenced an action against the architect in 2008 for cost of repairs and diminution in value. However, the claim was statute barred as it was outside the six year limitation period.

In Makawe Pty Ltd v Randwick City Council [2009] an owner of a unit suffered property damage due to flooding caused by fluctuations in the water table which was failed to be identified in the design stage and resulted with the owner claiming economic loss as result for the diminution in the value of the property.

The aim of claiming damages for economic loss in property claims is to place the plaintiff, the person who has suffered loss, back into a position as if the loss had not occurred. Though it must be kept in mind that damages for economic loss are subject to the facts and the extent the court considers just and equitable, having regard to the plaintiff’s share in the responsibility for the loss or damage that has resulted.

All forms of property transactions come with risk. The key element is to mitigate that risk by raising questions. So empower yourself with knowledge and obtain that legal advice before entering into that contract or deed.