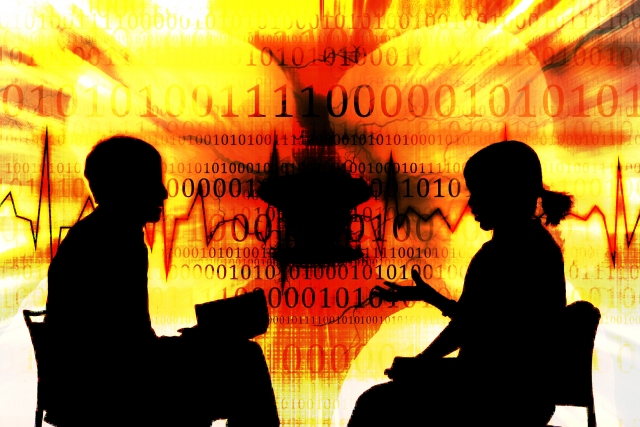 When two or more parties enter into a contract, there is always some form of disparity of bargaining power. However, where one party takes advantaged of another party’s disadvantage knowingly this becomes unconscionable conduct on the party that took the advantage. In such circumstance the contract that was entered into may be voidable.

Unconscionable dealing is well demonstrated by the High Court decision of Commercial Bank of Australia v Amadio (1983). In this case, Vincenzo Amadio was a builder with a large overdraft, and his company was experiencing financial difficulties. The lender wanted to increase their security against the overdraft for the business. Vincenzo sought assistance from his parents who were aged 76 and 71 respectively, and who had little understanding of written english. Vincenzo explained to his parents that the guarantee that would be provided to the bank was for up to $50,000 for six months. When the bank manager attended the home of Vincenzo’s parents, Mr and Mrs Amadio, to sign the guarantee documents, the manager failed to correctly explain and ensure that Mr and Mrs Amadio had understood the contracts properly before signing, especially the fact that the guarantee was unlimited as to amount, which was contrary to Mr and Mrs Amadio's understanding. The Vincenzo’s building company eventually went into liquidation and the bank wanted to enforce the guarantee against Mr and Mrs Amadio. Court proceedings resulted and the High Court held that the guarantee was not binding on Mr and Mrs Amadio. The court said:

The result of the combination of their age, their limited grasp of written English, the circumstances in which the bank presented the document to them for their signature and, most importantly, their lack of knowledge and understanding of the contents of the document was that … they lacked assistance and advice where assistance and advice were plainly necessary if there were to be any reasonable degree of equity between themselves and the bank.

Unconscionability between contracting parties will be dependent on the circumstances that are relevant at the time. With online contracts, the issue of unconscionability is whether the website vendor has provided proper disclosure and the contract does not create an unfair advantage to the interacting consumer. If the website content misleads the consumer or provides an unfair advantage to the vendor, which causes a reasonable person of standard intelligence to be at a disadvantage when they purchase goods or services, an argument may be raised that the website vendor took advantage of the special disadvantage that the online user had at the time they entered into the contract.

In the United States case of Person v Google Inc (2006) the court said:

Typical contracts of adhesion are standard-form contracts offered by large, economically powerful corporations to unrepresented, uneducated and needy individuals on a take-it-or-leave-it basis, with no opportunity to change the contract terms.

As a result of the concerns of unfairness of online contracts, statutory provisions have been incorporated to deal with the substantive unconscionability in electronic contracts.

Where an online contract results in the vendor of the website taking advantage of a disadvantage end user, in equity the contract may be void, or legislation may assist in setting aside part, or all of the contract where it is substantively unconscionable to enforce the contract.

In the fast changing online environment there are daily acceptances of terms and conditions, which are either scrolled over quickly or clicked. However, in most online circumstances the terms and conditions are not reviewed by the end user. The prudent practice for the online consumer is to act with caution to ensure the website is legitimate, and the agreements that are being clicked have no imbalance between the parties, and are properly understood before finalising the purchase. Then when uncertainty arises with a contract, get that legal advice to protect your legal rights and interests.

Misleading by silence through technology!