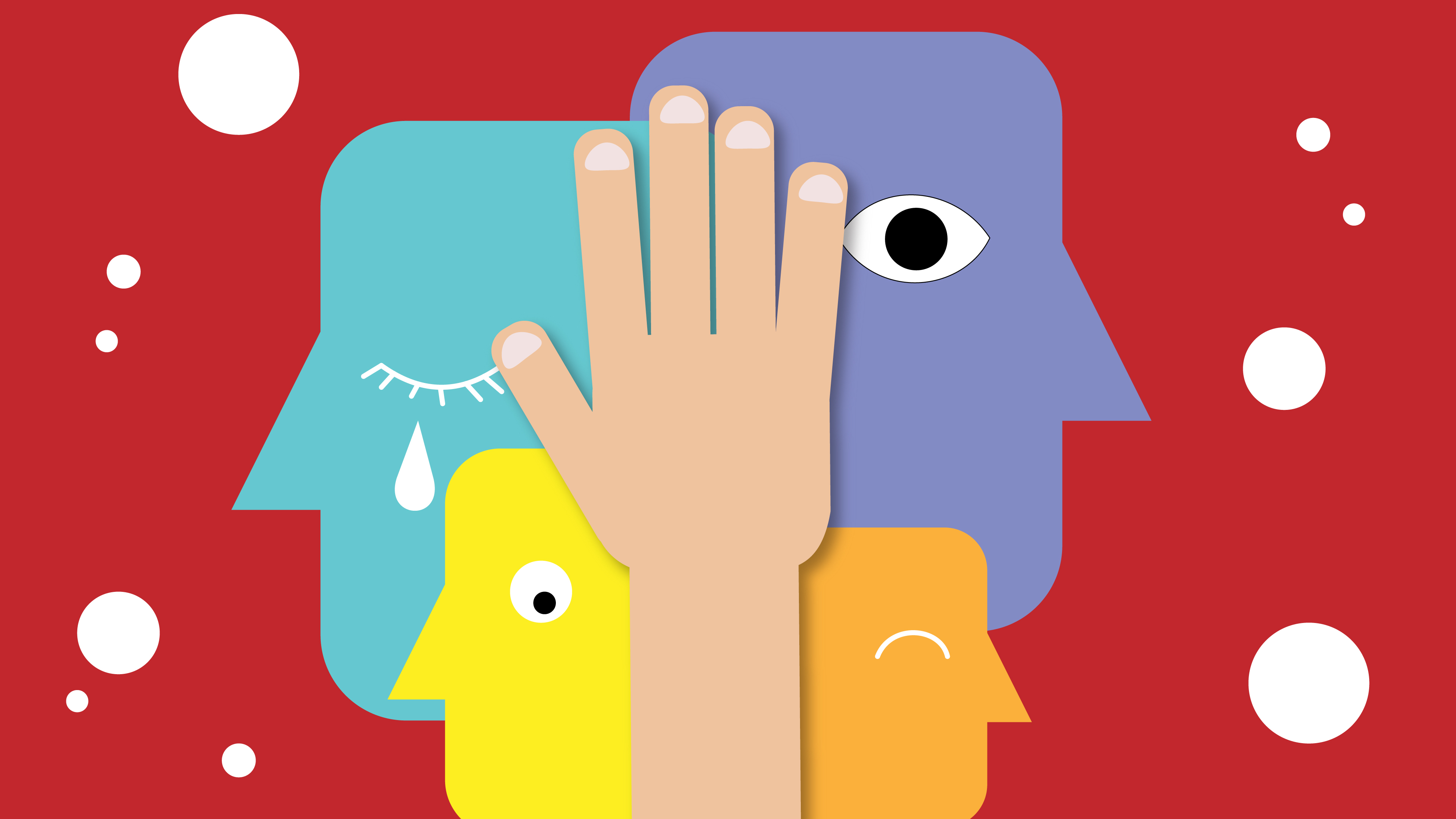 One of the common claims people often raise following a stressful incident is mental harm. Such injury claim could result from defective building work, or bullying in the workplace, or being at the scene of an accident which as caused a recognised psychiatric illness.

Mental harm is the result of trauma which impacts on the individual psychologically, biologically and cultural and socially.

The psychological responses have various phases:

The biological scares of a psychiatric trauma may create irreversible changes in the structure of the brain, such as the diagnosis of PTSD, adjustment disorder, anxiety disorder and pathological depression. The cultural and social impact of mental harm is significant to the individual where they may become withdrawn from society or the opposite, violent.

Other terms that are used for mental harm include nervous shock, psychiatric injury or illness. However the common term used today is mental illness.

When a person wants to raise a claim of mental harm, a key principle that must be considered is that the harmed suffered must be a recognised psychiatric illness resulting from traumatic shock. Where the individual has only suffered mere mental or emotional distress such as grief, sorrow, distress, worry, anxiety, disappointment, anger, outrage and the like it will not constitute a psychiatric injury or illness.

In English law no damages are awarded for grief and sorrow caused by a person's death. No damages are to be given for the worry about the children, or for the financial strain or stress, or the difficulties of adjusting to a new life. Damages are however recoverable for nervous shock, or, to put it in medical terms, for any recognisable psychiatric illness caused by the breach of duty by the defendant.

A plaintiff in an action of negligence cannot recover damages for a “shock”, however grievous, which was no more than an immediate emotional response to a distressing experience sudden, severe and saddening. It is, however, today a known medical fact that severe emotional distress can be the starting point of a lasting disorder of mind or body, some form of psycho-neurosis or a psychosomatic illness.

And one more case which demonstrates the position of what is not a recognisable psychiatric injury is McLoughlin v O'Brian [1983] 1 AC 410 at 431 where the court said:

The common law gives no damages for the emotional distress which any normal person experiences when someone he loves is killed or injured. Anxiety and depression are normal human emotions. Yet an anxiety neurosis or a reactive depression may be recognisable psychiatric illnesses, with or without psychosomatic symptoms. So, the first hurdle which a plaintiff claiming damages of the kind in question must surmount is to establish that he is suffering, not merely grief, distress or any other normal emotion, but a positive psychiatric illness.

Therefore, in any claim that a person would like to seek compensation for mental harm, they need to establish by evidence there is a recognised psychiatric injury/illness. Generally, the evidence that will need to be provided is with expert psychiatric reports which details the injury. When a claim is raised it does not matter that the damage has healed or will eventually respond to treatment, what is important is that the injury is a recognisable one. This is because if the injury cannot be affirmatively established as a recognised psychiatric illness, compensation will not be claimable.