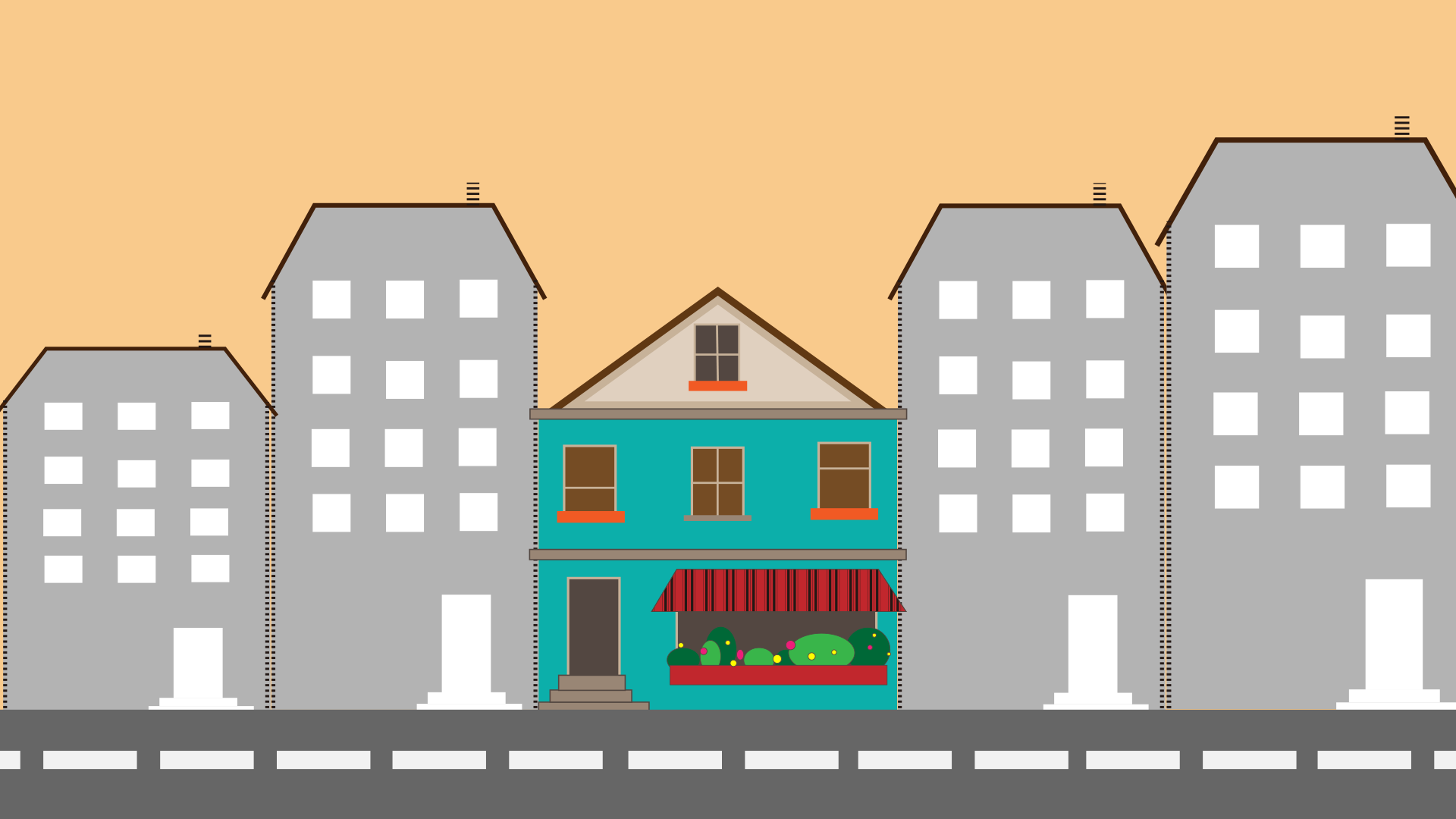 Purchasing property does come with varying risks for the unwary buyer, thus ‘caveat emptor’ applies. However, the purchaser may reduce their risk by completing diligent inspections of the property and having the contract of sale reviewed by a solicitor prior to signing. One of the risks which may not be shown directly in the contract but only visible on the property inspection is illegal structures or other works which may have occurred on the land.

Section 32D of the Sale of Land Act 1962 requires the vendor to disclose matters that affect the property.

The section 32 statement in the contract of sale needs to disclose information in accordance with section 32D (a) and (b) of the Act which says:

(a) particulars of any notice, order, declaration, report or recommendation of a public authority or government department or approved proposal directly and currently affecting the land, being a notice, order, declaration, report, recommendation or approved proposal of which the vendor might reasonably be expected to have knowledge;

(b) whether there are any notices, property management plans, reports or orders in respect of the land issued by a government department or public authority in relation to livestock disease or contamination by agricultural chemicals affecting the ongoing use of the land for agricultural purposes.

One of the main disclosure criteria under section 32D of the Act, is orders that have been issued by the local council, against the property owner for illegal structures or other works that have affected the property. It is easy to miss illegal structures or other works carried out during a property inspection, as sometimes the quality of the work that has been completed is of a high professional standard, other times it is not, and it is easy to identify. Where there are illegal building works, the issue for the purchaser, is whether there where proper permits granted for those works by the local council. An example of an illegal structure would be a shed, house extension, garage, pool or other permanent structure, or electrical or plumbing works where a permit was required.

Generally, in most circumstances the section 32 statement will provide proper disclosure of the required certificates under the Act. This is where it is important for the purchaser to be able to understand the documents, whether they are current or out of date, which ones are missing, and if any documents are false. Where the purchaser is not sure about the certificates in the section 32 statement, they should discuss the contract documents with a solicitor and especially before signing.

The purchaser during their inspection of the interested property should take pictures with approval of the vendor’s agent of any structures that have been built, which do not look as if they fit properly with the dwelling or are odd, or new. The purchaser should also inquire whether there has been new electrical wiring or plumbing and to what parts of the property if concerns arise.

A prudent step for the purchaser if unusual structural works have been identified, is to make enquiries with the local council, while at the same time seeking advice from a solicitor.

If there is a residence on the land, a section 32 statement must contain particulars of any building permit issued under the Building Act 1993 in the preceding 7 years in relation to a building on the land.

Where an illegal structure has been identified after the contract is signed, and there are no orders issued by the local council, this illegal structure will then become the problem of the purchaser if orders are issued by the council at a later date. Where the local council has issued an order to the property owner for the removal of an illegal structure or other works and it was not disclosed in the section 32 statement nor identified by the purchaser, and settlement is completed, the purchaser will then become responsible for complying with the order. If the order issued by the local council was not disclosed in the section 32 statement but discovered after the contract was signed and before completion, the vendor would have to remedy the breach.

The purchaser can minimise their risk for an interested property by having the contract of sale reviewed by a solicitor, and carrying out diligent inspections of the property for any illegal works that may have occurred. In addition, the purchaser may also arrange title insurance to cover for such situations.

A purchaser generally engages a representative after the contract is signed, and where the cooling off period has passed. When this situation occurs the purchaser should not delay in obtaining legal advice.

Generally, all aspects of modern life involve some form of written contract. However, as time pressures increase in daily…