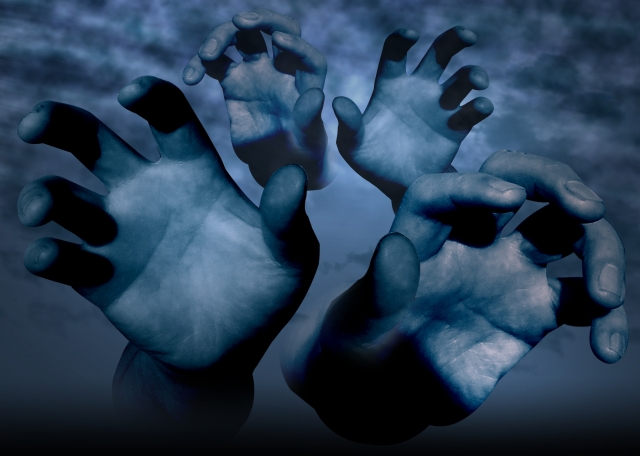 The online environment changes the way people interact with business, relationships and social activities. The threats of the cyber environment are real and present, and two of these modern threats is cyberstalking and cyber-harassment. There are three primary methods of cyber stalking: (1) email stalking, which is direct communication by email; (2) internet stalking, which as example, is posts being applied to social media, creating fake websites that are in another persons name, the list is extensive for internet stalking; (3) computer stalking, which is unauthorised control of another person’s computer system, whether being a PC, laptop, or phone.

An appropriate way to describe a stalking incident is through reviewing a recent case of R v Henderson [2009] ACTCA 20 (26 November 2009):

Cyberstalking is often seen as an event of sending offensive material over the internet. This is not always the case, as harassing behaviour may also involve non-offensive material. As example, some stalking has involved in sending hundreds or even thousands of messages of expressions of romantic love, rather than threatening content. Stalking may also involve the ordering of unwanted items and having these items sent to the victims address, such as pizza or flowers.

In determining whether a complaint is of stalking or harassment, the reasonable persons test is applied, which is based on an objective standard.

There are other forms of cyberstalking which includes, trolling which is an insidious form of harassment, which involves posting offensive or inflammatory comments on websites to provoke an outraged reaction, flaming, griefing, and ‘vilification’ which can be directed at race, ethnicity, religious denomination or sexual orientation.

Harassing behaviour online is generally being called cyberbullying, and this is especially occurring to younger people, but it also happens extensively in the workplace as well. Technology has made it easy for an individual or organisation for that matter to hide their identity and ‘attack’ a person directly through various forms of communication online.

There is no immediate solution for cyberstalking and harassment, accept for switching off the internet on all devices and going analog. However, even then, if a person is intending to stalk or harass another person, they will do it. The best protection is to be vigilant with all online communications, and the moment there is an apprehension for one’s safety, don't delay, get that legal advice to protect your legal rights and interests.

Misleading by silence through technology!

Withdrawing an acceptance of an offer by email!

Email and social media all have consequences if not used properly, and generally, the individual who uses this type…