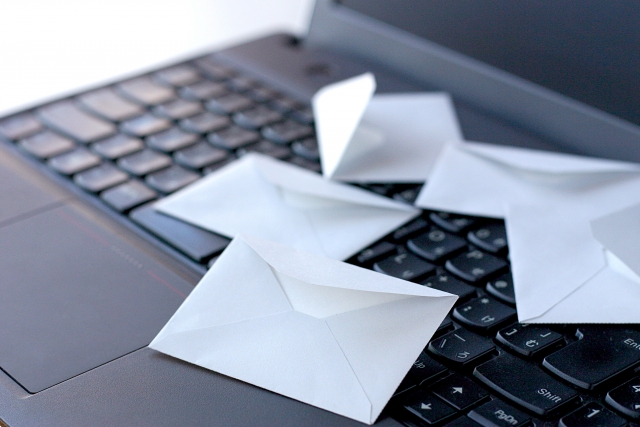 Digital communications by email is one of the most easiest and quickest forms of interacting in business matters. However, the risks that may seem not prevalent at the time of writing and sending the email could result at a later date in a significant dispute. The reason for this is because email is such a simple form of communication which is quick and efficient, it is easy to overlook that words type could inflict loss on another party whether directly or indirectly.

In business transactions email may be used to negotiate the express terms and conditions of a contract. Then when the contract is formed and signed by the parties, the provisions of the contract may then permit email communication for issuing of notices.

When notices under a contract are sent by email there are two considerations that need to be taken into account in business transactions: (1) does the contract permit the notice to be served by email; and (2) whether the party who sent the email will be able to prove that the email notice was delivered or received. The second point raised will depend on the stipulated provisions in the contract, which determine when a notice by email will be received by the recipient.

Where a contract includes a notice provision, the question is whether the email has been clearly stated as an acceptable form of communication between the parties, or is the clause open in meaning just stating digital communications. Most contracts will allow the parties under the agreement to use any method of communication that can bring the notice to the attention of the recipient. Email in this respect will be permissible under the contract provisions, so too is posting a notice on a contracting parties Facebook page, which is regularly updated by the recipient.

Where the contract does not stipulate an email address in the agreement provisions for which communication is to be directed too, it may be argued by the email recipient of a notice, that no consent, or anticipation was extended under the contract that notices would be sent by email to them. Where disputes arise as to when notices where issued or received by email, the contracting parties will need to have regard to the terms of the contract in relation to communication that contemplates email will be used, and what email addresses such communication will relate too.

Generally, contracts require notices issued to another party to be expressly in writing. This technically means that the notice must be in a written format. However, the States have enacted legislation which provides that the expressed provision of written communication may also include digital transfer of information.

As example under the Electronic Transactions Act 2000 (NSW) section 8 provides:

If, under the law of this jurisdiction, a person is required to give information in writing, that requirement is taken to have been met if the person gives the information by means of an electronic communication where:

Even though the States have implemented legislation to enable electronic communications, the requirements of whether an email is an acceptable form of providing notices to another party under a contract will still depend on the provisions of the contract and its interpretation.

Avoiding disputes in contracts is understanding how to limit the foreseeable risks that are present. So get that legal advice to protect your legal rights and interests.

Cybercrime is increasing in Australia exponentially, and the Commonwealth and States have introduced laws to protect financial information. An…