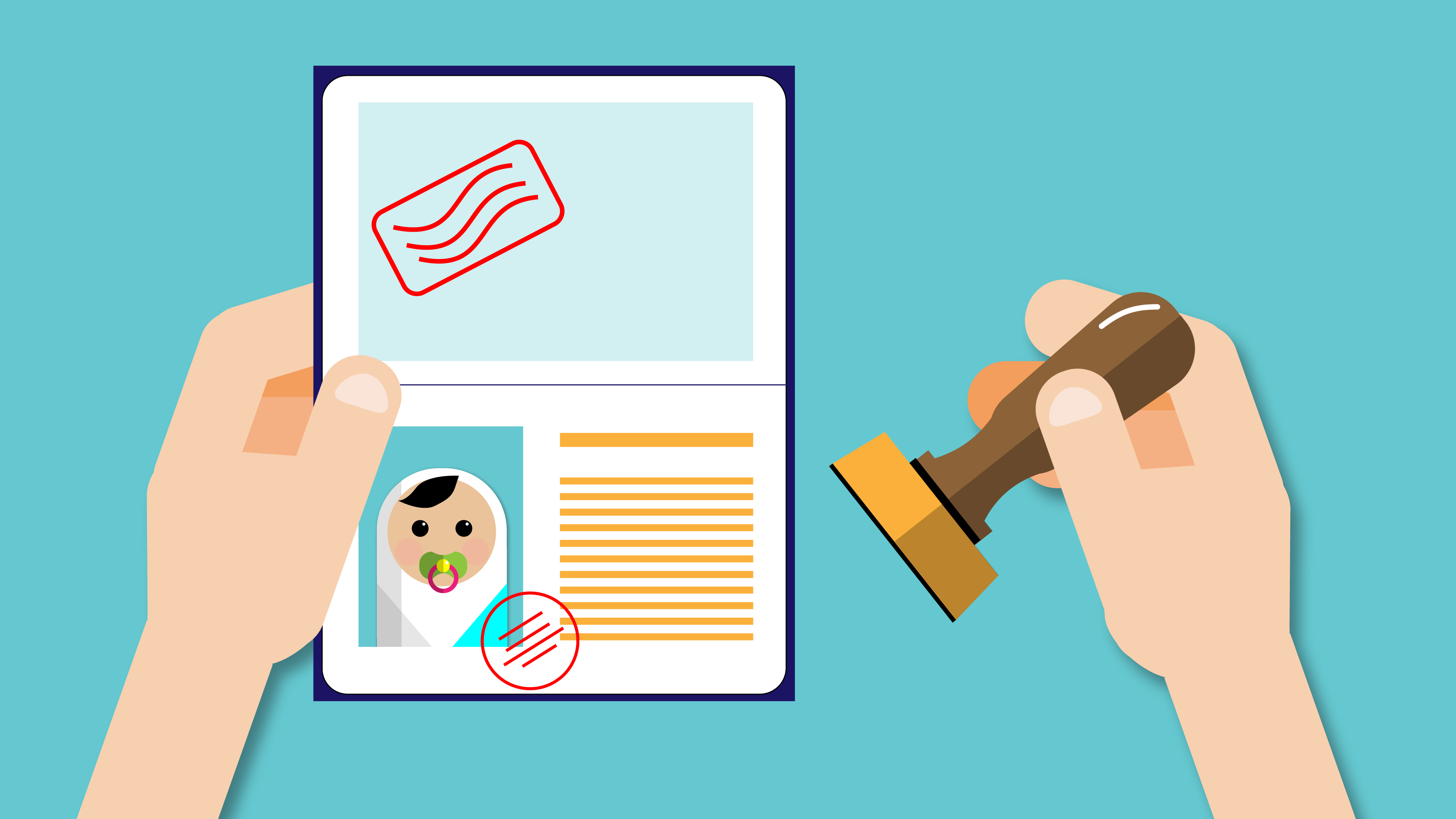 Everyone likes a holiday but when it is overseas and includes family members who are minor with no passport, difficulties may arise. When a passport is required for a child under the age of 18 years, that passport application requires the consent of both parents or a court order. The purpose of this law is to protect the child from being permanently removed from Australia.

Where a parent and the court do not provide their consent for a passport, under section 11(2) of the Australian Passports Act (Cth) the minister may issue a passport for the child in the absence of parental or court consent where there are exceptional circumstances. This situation may include issuing a passport for the child to avoid adversely affecting the child’s welfare (physically or psychologically) or urgent travel is required for a family crisis and the parent who has parental responsibility cannot be contacted.

Where Parent (A) needs a passport for a child to travel oversees for a holiday and Parent (B) refuses to provide consent, Parent (A) may commence an action in the Family Court by filing an Initiating Application to obtain a court order.

One of the issues that often arise is who is a parent in respect to passport control for the child. The Australian Passports Act section 11(5) assists with explaining who has parental responsibility for the child. In a passport situation, a person will be a child’s parent by virtue of Part VII, Division 12, Subdivision D of the Family Law Act; or where there is a parenting order and there is a parent who has the day to day care of the child; or a parent may be defined as one who has guardianship or custody of the child under Commonwealth or State law.

Where Parent (A) has concern that Parent (B) may remove the child from Australia without the authority of Parent (A), Parent (A) may contact the Consular Operations section of the Department of Foreign Affairs in Canberra and object to having a passport issued for that child. Where the child is an Australian citizen Parent (A) may lodge an alert with the Passport Office to prevent a passport being issued. The form that Parent (A) needs to use is called a “Travel Document Inquiry” or Form PC9.

Where a child has an Australian or foreign passport the Family Law Act permits the court to request the parent to surrender either or both of the passports to protect the child being removed from Australia.

In the Marriage of M (1978), the husband attempted to remove the children from Australia to Singapore by hiding the children on a ship in breach of court orders to surrender their passports.

If a parent has concern that an overseas abduction of their child could occur, the child may be registered on a watch list kept by the Australian Federal Police. Upon this occurring, the child in question that goes through customs will be stopped from boarding a plane or ship.

Where a child has been removed from Australia unlawfully, the Hague Convention on Civil Aspects of International Child Abduction, provides a system of cooperation between countries for the return of a child to the habitual residence. This convention right for the return of the child will cease once the child attains the age of 16 years.

Family dynamics change consistently, and sometimes when a holiday overseas may seem straight forward, complications can arise with the passports of the children.